Home
/
Arts & Crafts
/
What is a talisman | Examples | Amulet vs Talisman

If you are a frequent visitor of my blog, you would know that alongside arts and crafts, I am fascinated by the magic, invisible world and the energy that everything holds.

So, in this post, I will explain what is a talisman, the difference of a talisman and an amulet and how to use a talisman.

The making and wearing of talismans and amulets have been a common practice throughout the world in both occult and mainstream culture.

Typically, a talisman is an image or symbol, sometimes accompanied by text. It has an inscribed on a small item that is worn or carried on a person that is imbued with supernatural properties.

Talismans can range from the simple but widely known “Evil Eye” amulet that originates from Turkey, which is said to protect against the affliction of which it is named after, to the complex and intricate images described in renaissance books such as the Picatrix.

This Necklace, for example, is handmade in copper and represents a symbol of female energy, a sign of procreation. It can be purchased at ShamanEtnoshop on Etsy by clicking here.

The symbolism behind the imagery of talismans is only scratching the surface.

What is a Talisman

The making of such items often includes complex rituals that involve astrological and religious factors.

Aside from the life of austerity and faith that the practitioner is often called to act on, the making of a talisman of Jupiter, as described in the Picatrix is as follows:

“The Form of Jupiter for the operations of Jupiter makes the figure of a crowned man sitting on a throne. His four feet carried by four winged men, and the man who is sitting on the throne is raising his hands in prayer/worship. ”

“Make it in the hour of Jupiter. When Jupiter is rising in his exaltation and makes it in a clear and white stone.

Those who carry this image will have an increase of riches and honour and lead a good life. They would have many sons and would be able to perform good things and would not be injured by enemies.”

While it’s a description of the image itself is more or less clear, the astrological jargon might seem puzzling. So let me explain.

The “hour of Jupiter” refers to the planetary hour. According to their correspondence, certain occult/astrological operations can be made.

The “clock” for planetary hours is dependent on hours passed after the sun has risen and set. There are also Planetary days, which remain fixed throughout the week.

“Rising in his exaltation” means that Jupiter is rising in the horizon in the location the talisman is made.

“Exaltation” means that Jupiter must be in a “favourable” position as in Libra, in which “he” is the mixed ruler of the air.

The consecration of the talisman is the next step. This consists of the sprinkling of holy water, prayers, and the burning of incense.

How to use a Talisman

When one considers that the talisman is the link between the user and the spirit it is associated with; its power can be maximized by maintaining the relationship with that spirit.

This is done by repeated consecrations or setting it in an altar. You can store it in a respectful place when not in use. Also used to invoke the spirit but only at the astrologically appropriate times.

There are many astrologers and occultists today that sell talismans and courses on how to make and use them online; some have opted to use more readily available materials such as polymer clay instead of gold and other metals. Learn more about astrology here.

Talismans have been a part of spiritual culture throughout the world since ancient times. It seems that their legacy is far from over.

The amulet is a charm or a piece of jewellery that holds a magical sense to its owner. It is a form of protection or to avoid evil for the wearer.

The talisman is also a charm but made and inscribed with the names of a spirit. This is to enhance the power of the person’s wearing it.

Both a talisman and an amulet have a magical connection of the intention of the wearer.

They can also be an object collected from nature as a rock, crystals, seeds for example.

The picture above is an example of an amulet made from a Cedar Tree also known as Siberian Pine.

Cedar is a sacred healing tree, “The tree of life”. The Cedar tree can live for more than 1000 years and has powerful beneficial energy. It also eliminates tension, increases body immunity and repels negativity. Watch a video where you can learn more here. 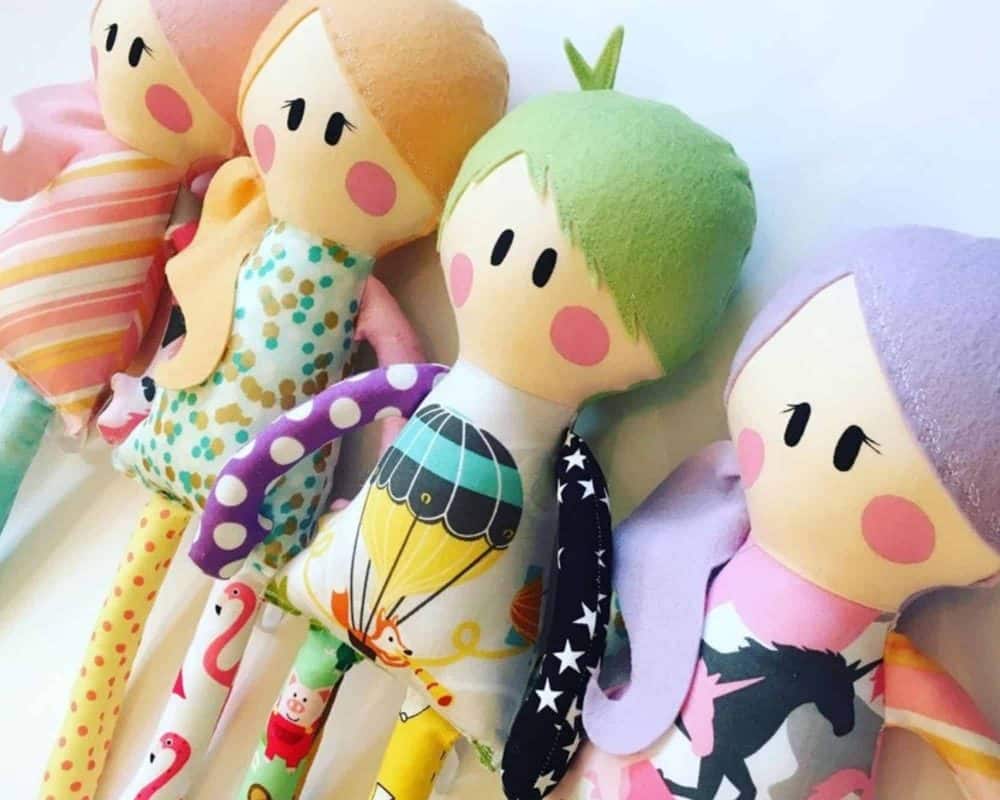 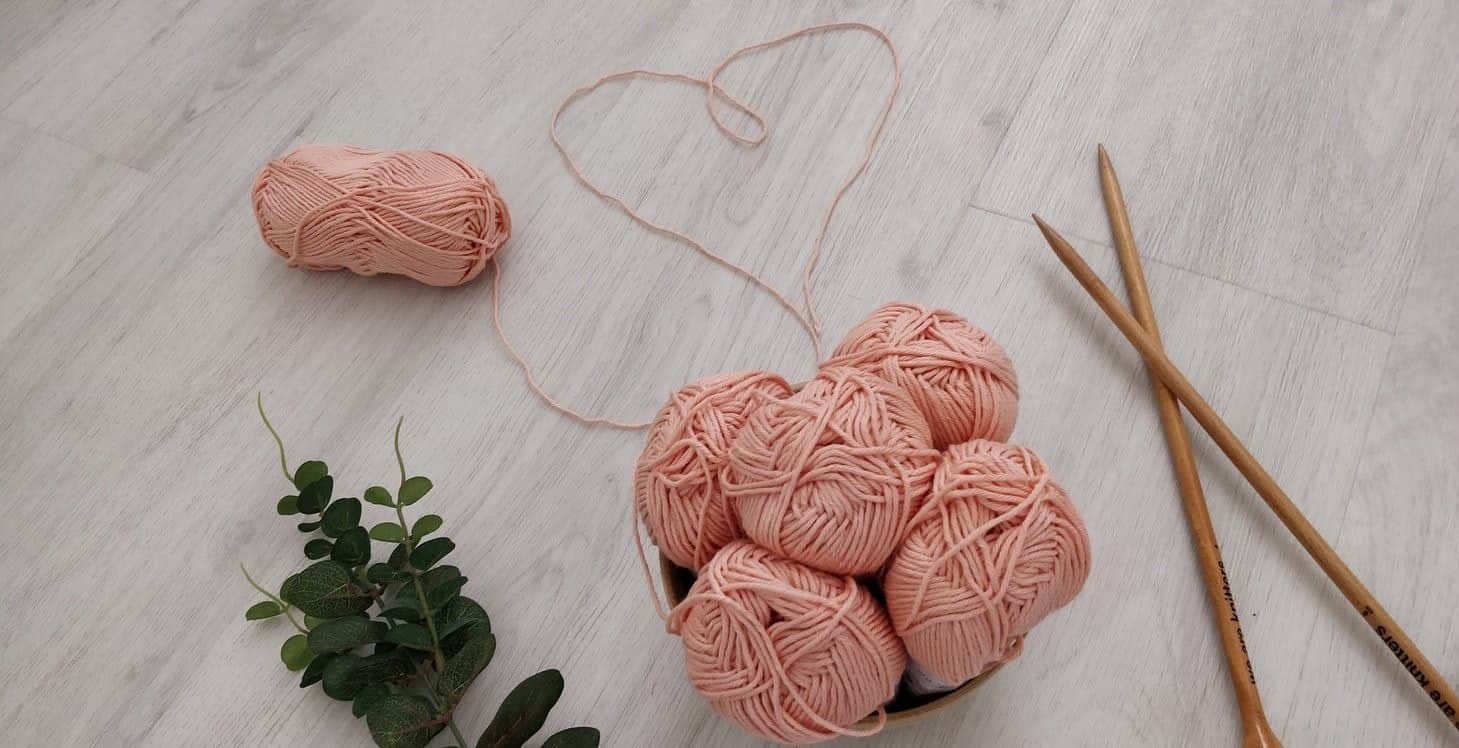