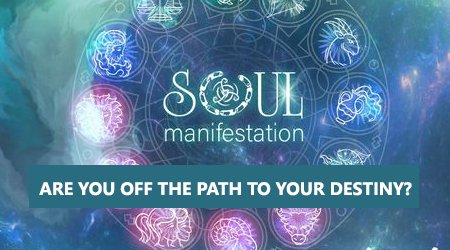 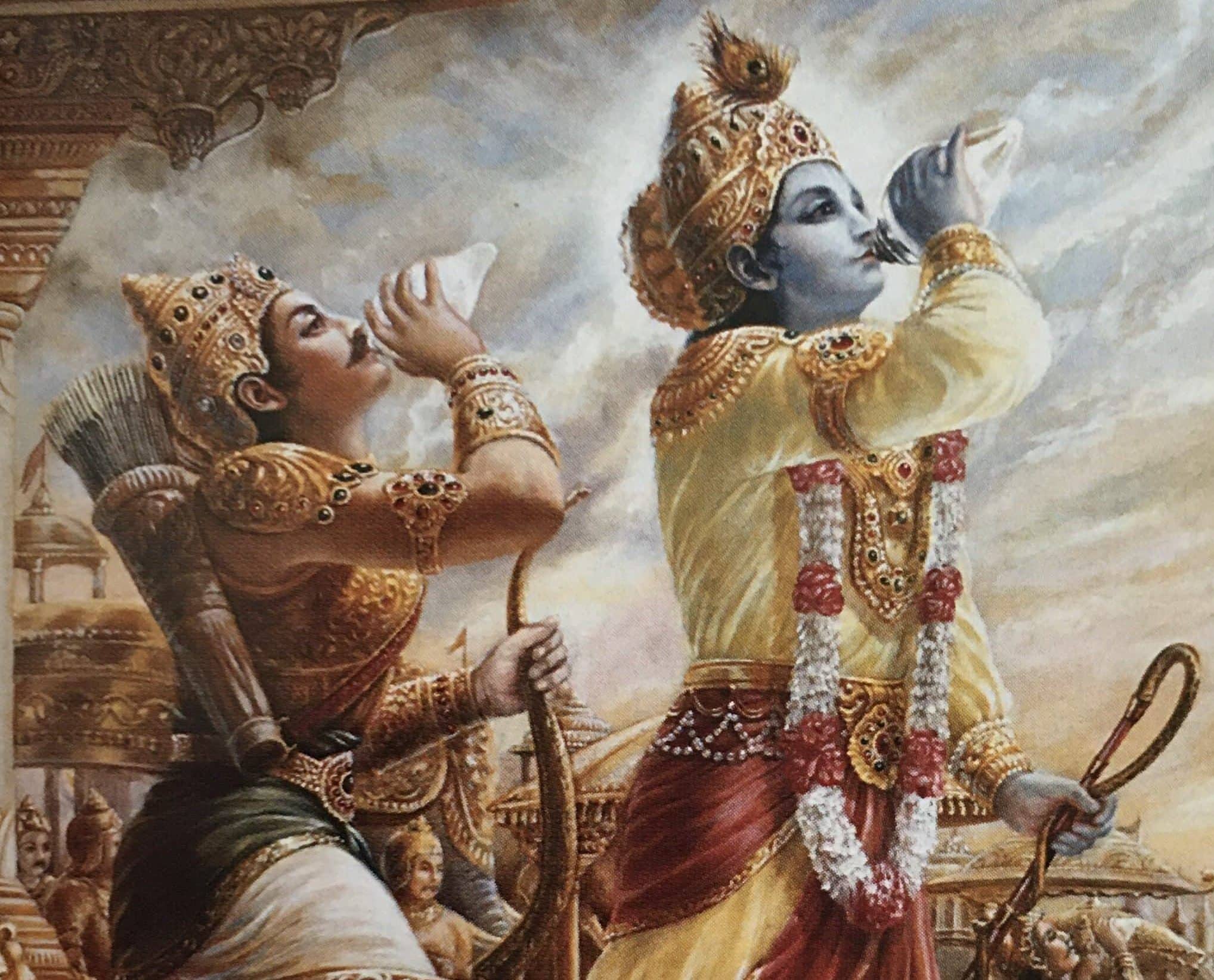 Bhagavad Gita Chapter one | Observing the Armies | Why am I here?

“Why am I here” is the focus in Bhagavad Gita Chapter 1. The scenario is The battlefield of Kuruksetra which is a sacred place of pilgrimage from the Vedic age.

To start this chapter it is important to understand the scenario. Krsna offered to enter the war according to the desire of the opponent. Krsna offered himself as an advisor and helper to one side and his army to the other side. Duryodhana, snatched Krsna’s armed forces, while the Pandavas (Arjuna’s family) wanted to have Krsna himself.

Duryodhana was concerned about the arrangement of battle at Kuruksetra as a place of worship. He was fearful as this, as a holy place could influence Arjuna. However, he was confident that he was more equipped in terms of his army than the Pandavas.

So he asked his secretary Sanjaya:

What did they do?

Duryodhana was blind, as mentioned in the previous chapter. He wanted to know Arjuna’s actions on the Battlefield so he asked his advisor Sanjayas who also explain his visions of what would happen.

Sanjayas’ visions show clearly that Arjuna will win the battle as has Krsna in his side.

Arjuna ordered Krsna to be his charioteer but he never challenges Krsna Supreme position as he trusts in his “Infallible master to draw his Chariot”.

Last but not least, Arjuna felt compassion after seeing his friends and relatives on the battlefield. Foreseeing their death, and trusting on Krsna, he knew the battle was already won but he did not want to kill his family and friends. This was the main reason for Arjunas’ lamentations.

Arjuna started to doubt and questioned “Why am I here?” as he did not want to fight against his family and friends. At the same time, he knew that he should fight over the throne dynastic succession.

The action of conch shell blow by Krsna was to encourage the soldiers to trust and fight. This is also a message that the other side is predestined to lose the battle.

“One who takes shelter of the Supreme Lord has nothing to fear, even in the midst of the greatest calamity”

Lia: I found that the Bhagavad Gita message is very similar to the Christian Bible which gives reassurance when we ask the question “Why am I here”. 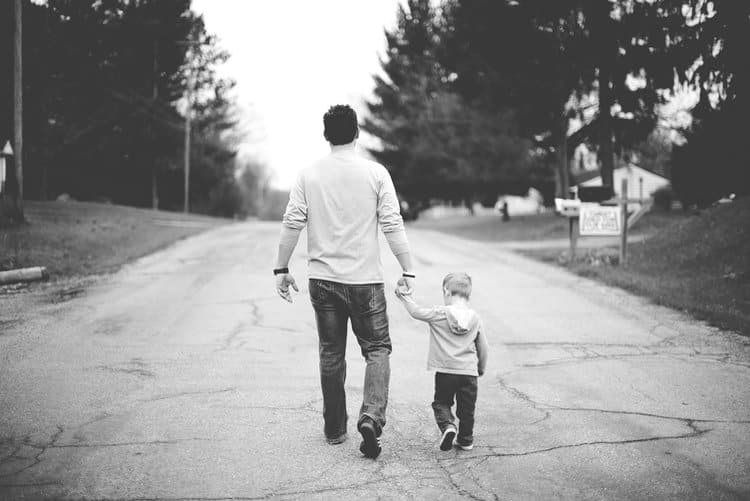 “He who dwells in the shelter of the Highest will rest in the shadow of the Almighty.

I will say of the Lord, “He is my refugee and my fortress, my God, in whom I trust”.

Surely he will save you from the fowler’s snare and from the deadly pestilence.

He will cover you with his feathers, and under his wings, you will find refuge; his faithfulness will be your shield and rampart.

You will not fear the terror of night, nor the arrow that flies by day, nor the pestilence that stalks in the darkness, nor the plague that destroys at midday.

A thousand may fall at your side, ten thousand at your right hand, but it will not come near you.

You will only observe with your eyes and see the punishment of the wicked.

If you make the Highest your dwelling – even the Lord, who is my refuge – then no harm will befall you, no disaster will come near your tent.

For he will command his angels concerning you to guard you in all your ways; they will lift you up in their hands so that you will not strike your foot against a stone.

“Because he loves me”, says the Lord, “I will rescue him”;

I will protect him, for he acknowledges my name.

He will call upon me, and I will answer him; I will be with him in trouble,

I will deliver him and honour him.

With long life will I satisfy him and show him my salvation”. 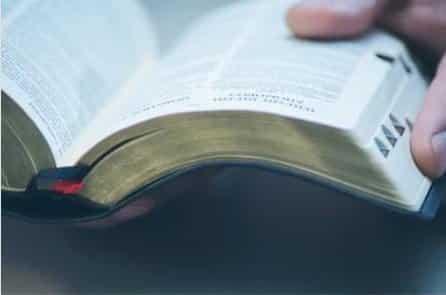 Lucas: There are some scholars who claim that there is a link between early Vedic and early Hebrew texts such as the figures Abraham and Bhrama having a shared source. The fact the Arjuna still has compassion for his people even while they challenge him shows that he is truly in the mindset of goodness as he is not blinded by hate.

Lia: Can this be compared to the unconditional love that a mother feels for her son? So, he was attached to the feeling of compassion?

Lucas: I assume. As I said before, he was not blinded by hate but rather blinded by love thus making him hesitant to act.

Lia: So, are Love and Hate described as material things?

Lucas: The nature of the material things is to be temporary so they can be described as that.

Lucas: Devotion shared by both a God and his followers goes beyond emotion, as it requires continuous sacrifice in the form of detachment. The devotee is put in an elevated state of awareness, as the feeling of devotion does not rely on material stimuli to be fuelled.

Lia: Do you mean that the love from the mother and their children exists because they are connected only in a materialist way?

Lucas: Love experienced between humans does extend beyond the material to some degree but even that dissipates after time. One thing to know is that is not simply two worlds of material and non-material. There are multiple planes of existence, in which the nature of how things operate occur.

Lia: At the beginning of the book it mentions the following:

When we win, we lose. When we lose, we lose

I would compare this to what is described in this chapter: “he would not be happy even by gaining victory over the foe”

Lucas: Yes, this is a good comparison.

Lia: Because of Aruna’s compassion he is now questioning if he should fight or not. This shows that he is conflicted as there is nothing to gain. This was not symptoms of weakness but to his softheartedness (a characteristic of a pure devotee of the Lord). So many of us, in this situation, ask the question:

Why am I here?

When Arjuna feel in this way, he shows ignorance of his real self-interest by Krsna will so he “forgot” this and therefore suffer material pain.

“Excessive attachment for material things puts a man in such a bewildering condition of existence”. Consequently, the question Why am I here is asked.

The Lord can excuse a person on His own account but he excuses no one who has done hurt to His devotees. Therefore he asks Arjuna to fight.

According to Vedic injunctions, there are six kinds of aggressors:

The six kinds of aggressors

Note: The Bhagavad Gita mentions that such aggressors are at once to be killed and no sin is incurred by killing them. However, this is another topic of discussion and we are not going to cover here.

Lia: These 6 kinds of aggressors are similar to the 10 commandments described in the Christian Bible.

The Ten Commandments are described on Exodus 20

At the end of this chapter, the text mentions the system in the Varnasrama Institution by which before death One has to undergo the process of atonement for his sinful activities.

Lucas: It is searching for the redemption of forgiveness usually by means of penance.

As Arjuna, by his actions was kind and soft-hearted person, in the devotional service of the Lord, is fit to receive self-knowledge.

Lucas: It will be explained in the next chapter.

I find that exploring a new hobby or learning a new skill is a great way to express myself. This is my journey, a part of my life I wish to share with you.  Read more... 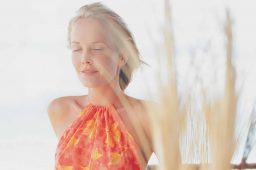 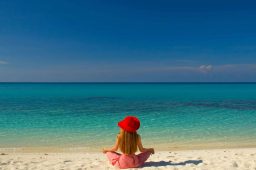 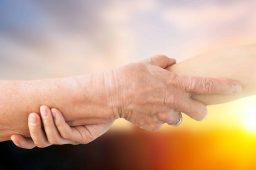 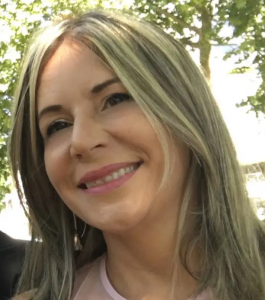 Welcome to my blog,

I find that exploring a new hobby or learning a new skill is a great way to express myself.

This is my journey, a part of my life I wish to share with you.  Read more… 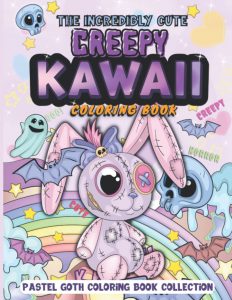 Guess how I made this #blythe #blythedolls @bl

What is your favourite craft? I love it all! At th

The Eden project- England- The indoor Biomes and t

Stretch! Learn from a cat and name the yoga asanas

Who never hid inside their wardrobe as a child?

Sometimes you just need to look around and be grat

Do you know where you find this beautiful art ? Cl

Welcome to my blog

7 Decoupage Ideas on Wood for Beginners – Easy How to Decoupage 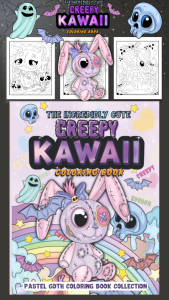